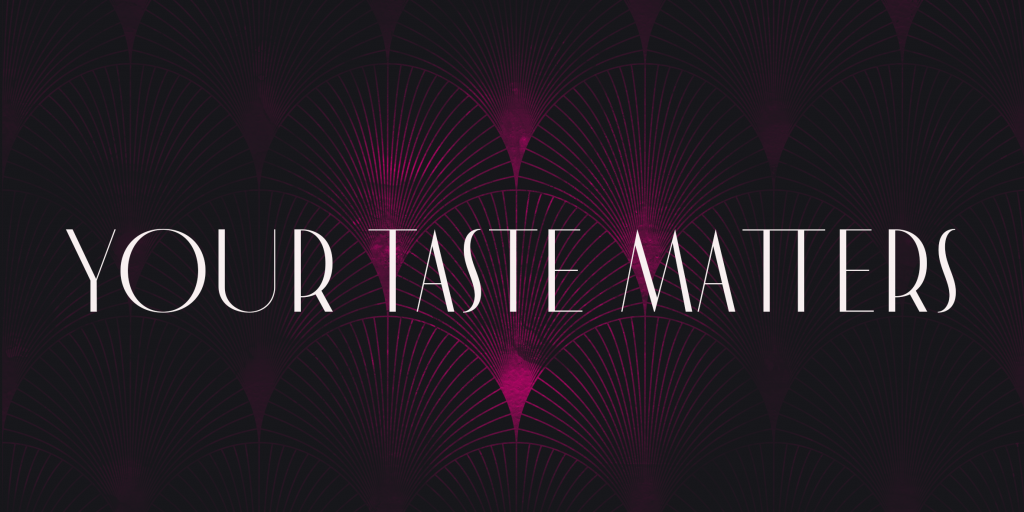 Taste is more complex and less understood than aesthetics, but the bottom line is: your personal taste matters, also if you’re anything but a designer. A little dive into the meaning of and our view on quality, beauty and taste.

The concept of ‘quality’

Once upon a time, we were talking about quality. This is how it all started.

The concept ‘quality’ has two different meanings in the Dutch dictionary: 1. the degree to which something is good and 2. function.

After giving it a thought, we figured that ‘quality’ in the context of design too is the sum of good plus functional.

What we know as ‘beautiful’

Playing around with this formula, it occurred to us that ‘good’ minus ‘functional’ in the case of design leaves us with that what we know as ‘beautiful’, in other words: the aesthetical part of design. That led us into an inquiry of how aesthetics actually works and more specifically, how aesthetics work in design.

There’s a whole lot of amazing articles about the science and philosophy behind the aesthetics of design on platforms like Medium and in those super sexy blogs of high end design agencies – by that time it was about 1 am and we had to go to bed.

Taste is more complex and less understood than aesthetics

When we shared our late night findings with one of our clients at the time, he felt sidelined. He’s not a designer nor a philosopher and on top of that, he thought aesthetics is one of those annoying words that just seems created to be spelled wrong. But despite all of that, he did have an opinion about design and particularly about the design that would best fit the new style for his business.

That’s when we realized we had left ‘taste’ out of the formula.

Interesting! We found a whole lot of amazing articles about the science and philosophy behind taste too and it turns out that taste is more complex and less understood than aesthetics. One thing is for sure though: taste matters, it matters a lot.

That’s why your personal taste is of major importance for the aesthetics of your branding and your website, also if you are anything but a designer.

Sure, your personal taste can be in the way too, for example because it’s is a total mismatch with the general taste of your target group. But if you’re at the heart of your own business there’s a very good chance that your taste buds (pun intended) react positively to the style and aesthetics that are exactly at the sweet spot of what feels good for both you and for the people you want to target.

We believe it’s the duty of the designer to find exactly this sweet spot – not for you but in collaboration with you.

more from our secret garden 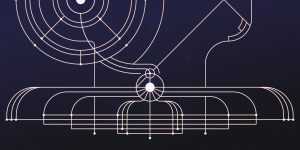 At King Eve, we like to make things simple. Sweet, but simple. That also goes for the last step of our brand building script. Step 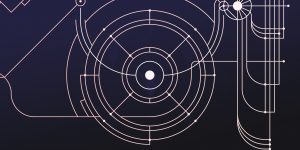 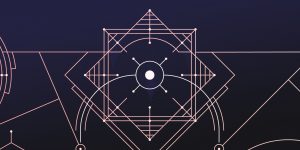 Finding your place in the market

You have an absolutely genius idea. You also know the your story want to tell your market. But what is the value of your offer

Find out what we can do for you

Drop us a line! hello@kingeve.nl

FIND OUT WHAT WE CAN DO FOR YOU